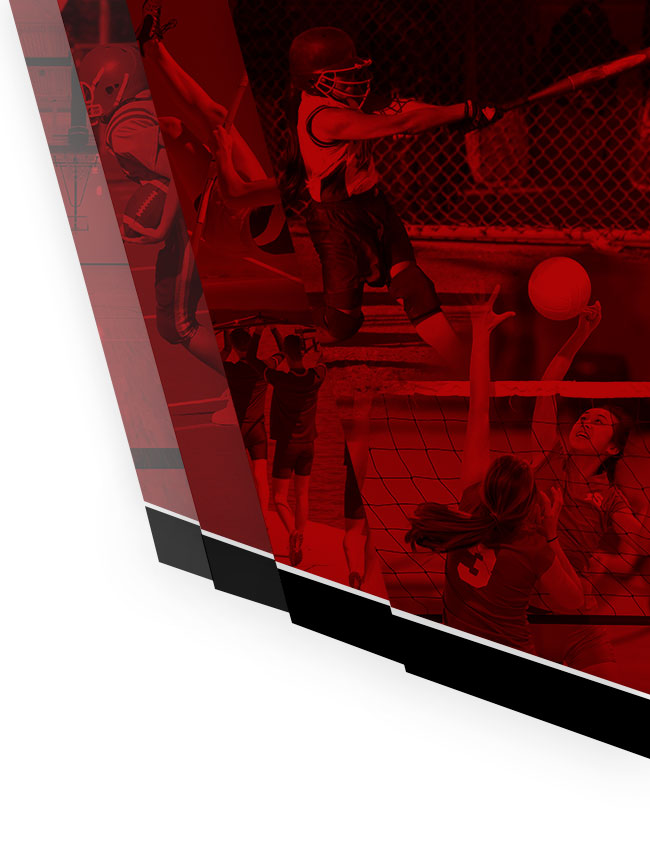 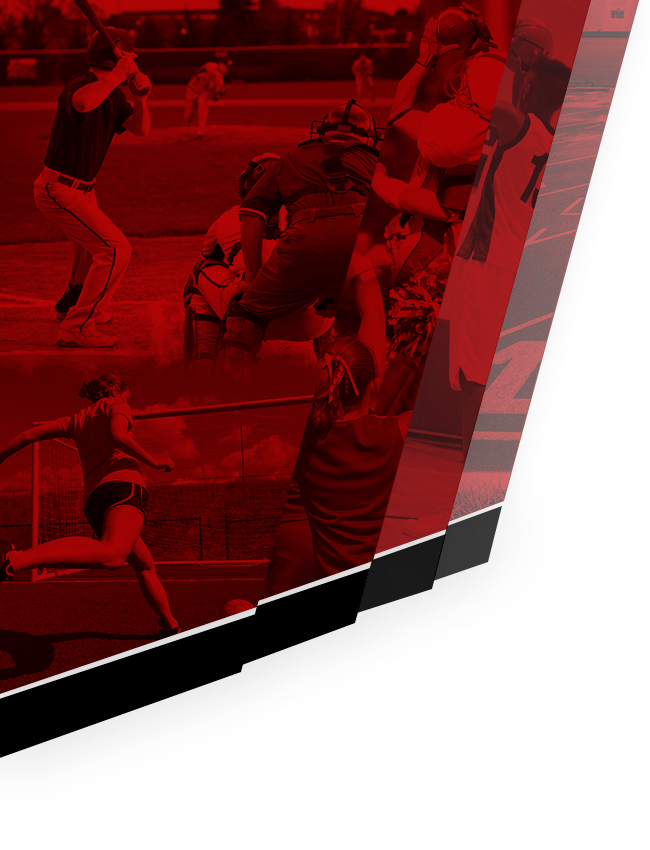 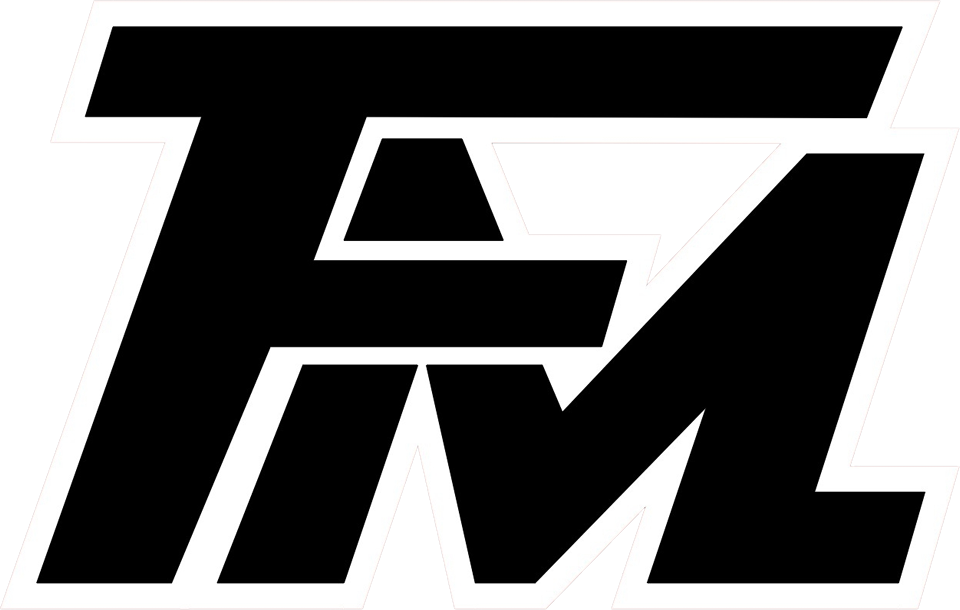 Fort Morgan senior Abdi Ali (center, below ball) goes up to try and head a corner kick into the goal during the second half at Pioneer Field on Tuesday against Fort Lupton. (Brandon Boles / Fort Morgan Times)

FORT MORGAN – At Pioneer Field on Tuesday, Fort Morgan and Fort Lupton collided in a game where the winner would go to the postseason and the loser would have its season come to a bitter end. It was déjà vu from 2014, when Fort Lupton scored in double overtime to defeat Fort Morgan to reach the playoffs and end the Mustangs season.

With redemption on their mind, the Blue Devils got Fort Morgan out of rhythm, getting a 3-1 win on the road to take the third spot in the conference standings. The loss ends the Mustangs season,for the second straight year to the Blue Devils.

Fort Morgan trailed in the first half when the Blue Devils scored 18 minutes into the match. With 15 minutes remaining in the first half, a foul was called on Fort Lupton for tripping a player in the goalie box, giving senior Manny Escalera a penalty kick, which he converted to tie the game. That tie lasted less than five minutes, as an unlucky bounce off a header in their own box got past junior goalie Emmanuel Mandujano gave the Blue Devils a 2-1 lead, which carried to the half.

Head coach Nick Ng had seen his team go from dominating time of possession in their previous games to seeing sloppy ball handling and an offense out of rhythm.

“The way I see it, I see two teams out there. One of them wants it. Guess which one you are,” Ng said to his team at the half.

Fort Morgan came out aggressive in the second half, but the offense missed chances early and often, including a wide open goal twice that the Mustangs could not score on. The frustration mounted, resulting in Escalera needing to come out of the game and senior Francisco Gonzalez getting two yellow cards with under eight minutes left, forcing him to sit.

The Blue Devils added a penalty kick for good measure, and prevented the Mustangs from getting another scoring chance in the final seven minutes to secure their bid to the postseason.

After starting 0-10-1 in the season, Fort Lupton won its final four games, all in the conference, and stormed back to land the final playoff bid from the Colorado 7 League. As for the Mustangs, they miss out on the playoffs for a second straight season.

2015 marks the second straight season Fort Morgan goes 9-6 overall and 4-3 in the conference to finish fourth.

No Events This Week

Events are added by athletic staff.
View All Events